The impending debut of the mid-engined C8 Corvette has us thinking that the 2019 C7 Grand Sport serving pace-car duties this year may represent the end of an era. 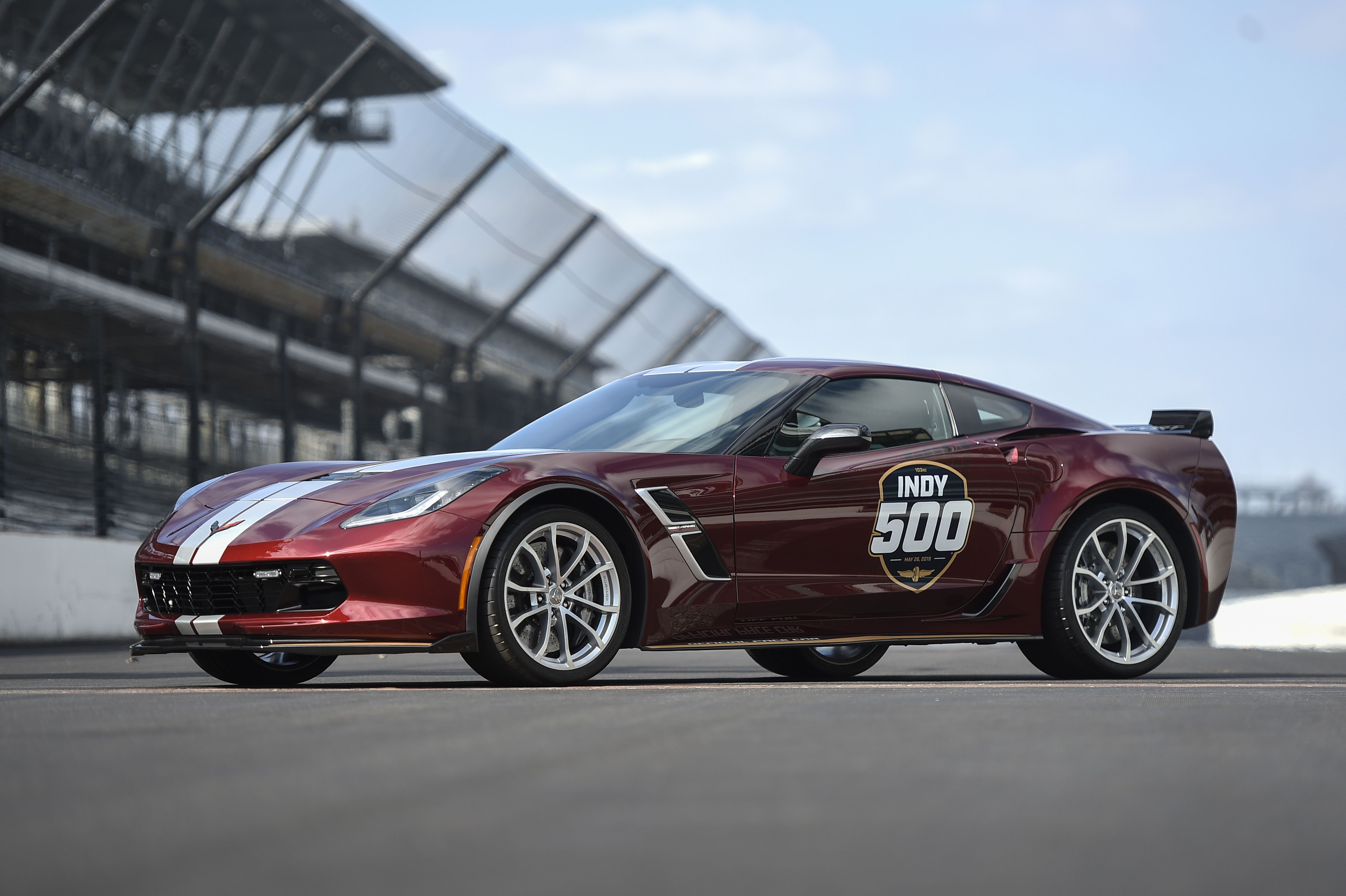 The Chevrolet Corvette and the Indianapolis 500 go way back. The first ‘Vette to serve pace-car duties was a C3-generation car for the 1978 running of the race, and the specially outfitted 2019 Corvette Grand Sport you see here will be the 16th example of the iconic sports car to do the deed. Finished in Long Beach Red Metallic Tintcoat with Indy 500 decals and silver racing stripes, this car will presumably be the last of the C7-generation pace cars, what with the new mid-engined 2020 Corvette C8 scheduled to debut July 18. 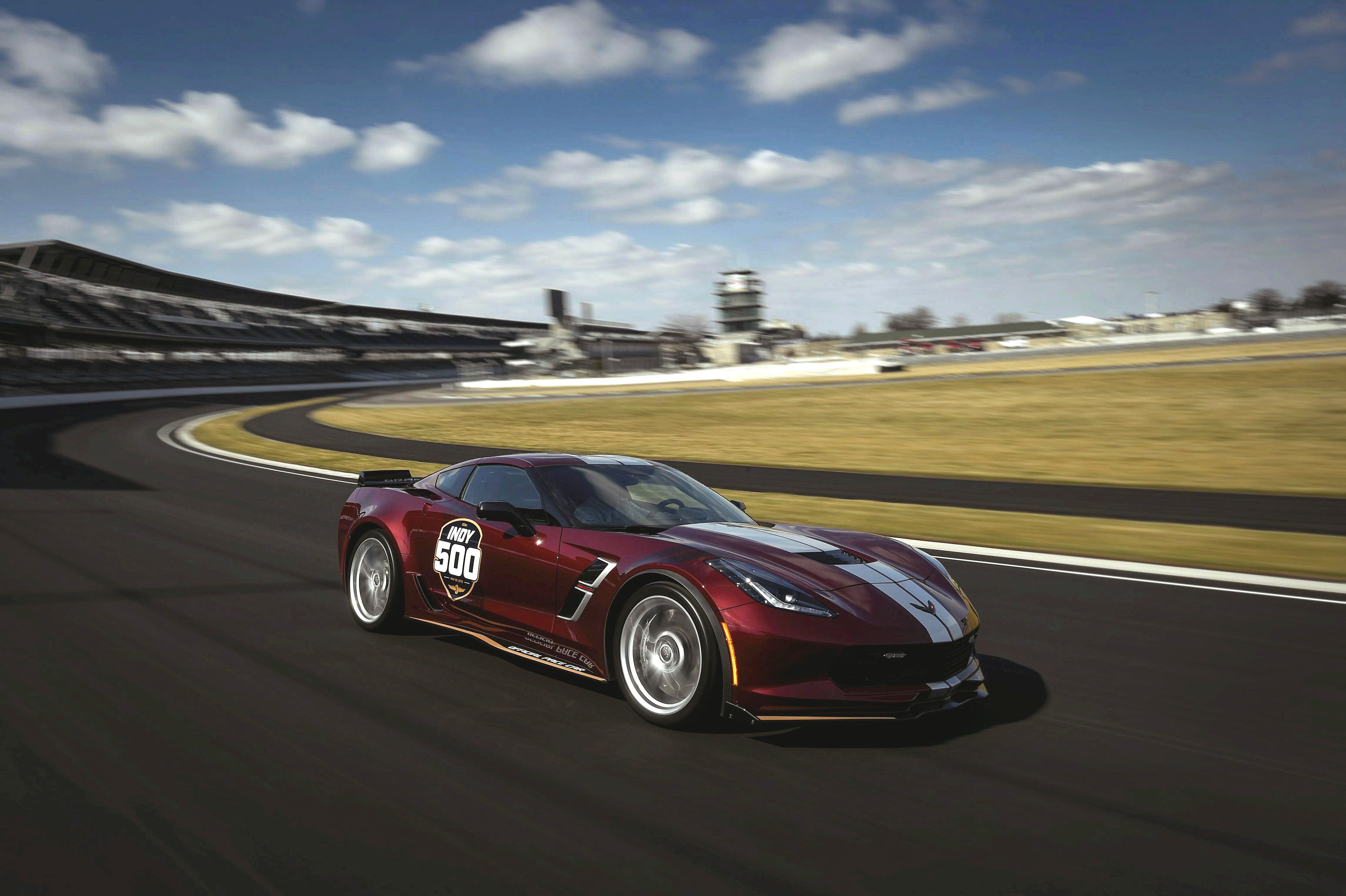 We have no idea if Chevrolet will provide an example of the revolutionary new Corvette for next year’s running of the race, but we wouldn’t be surprised it if happens given the company’s relationship with the race. 30 different Chevrolet models have served as pace cars since 1948, more than any other brand.

Chevrolet has already begun preparing for the C8 Corvette’s arrival at its factory in Bowling Green, where it is adding 400 jobs and a second shift to build the new car. The last C7 Corvette, a black 2019 Z06 model, will be auctioned off in June, with the proceeds benefiting the Stephen Siller Tunnel to Towers Foundation.

You’ll be able to check out this red Corvette pace car in action Sunday, May 26, when things officially kick off as the 2019 Indianapolis 500 starts at 12:45 pm Central time.